So the Helsinki Medialab demoday came and went. It was great. Again a chance to see loads of mlabbers in one place and a variety of inspiring projects.

This time I had something to show as well. A simple idea based on photo compositions. In short I created scripts that downloaded all the mlabber photos from the net, analyzed them and created copies of them by composing all the images together. Then I created a Processing visualization using some of the OpenGL stuff it provides. Below is my image composed. 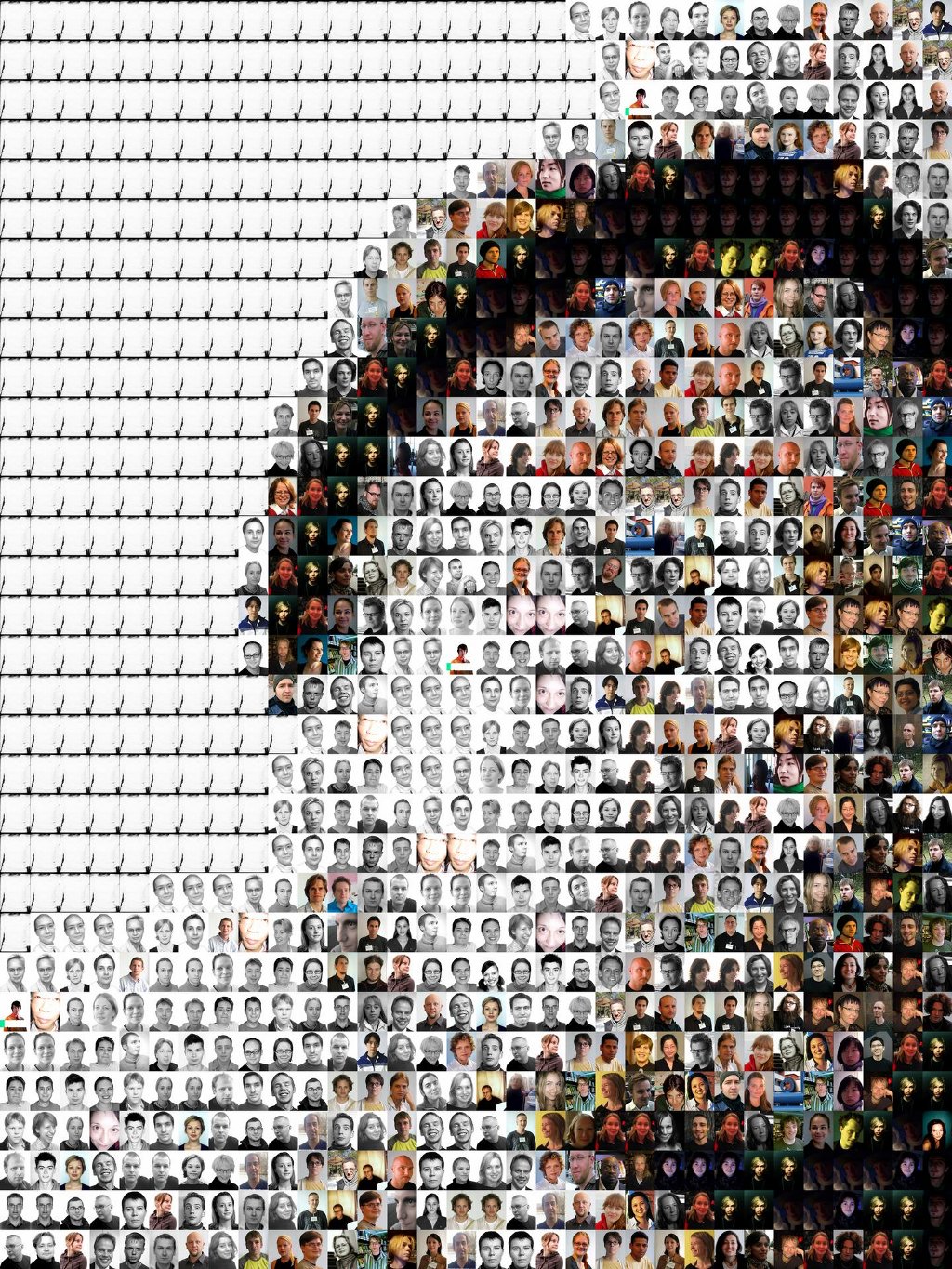 I also wanted to play around with electronics. Had a very hard time trying to think of a clever way of using them with this composition project and in the end didn’t come up with one. Instead decided to create a simple UI to the visualization.

The end result was the magical milk can. Rotating the can controls the rotation of the images, moving your hand towards the bottom of the can makes the images fly faster. Simple, useless, confusing but a lot of fun to create and use. 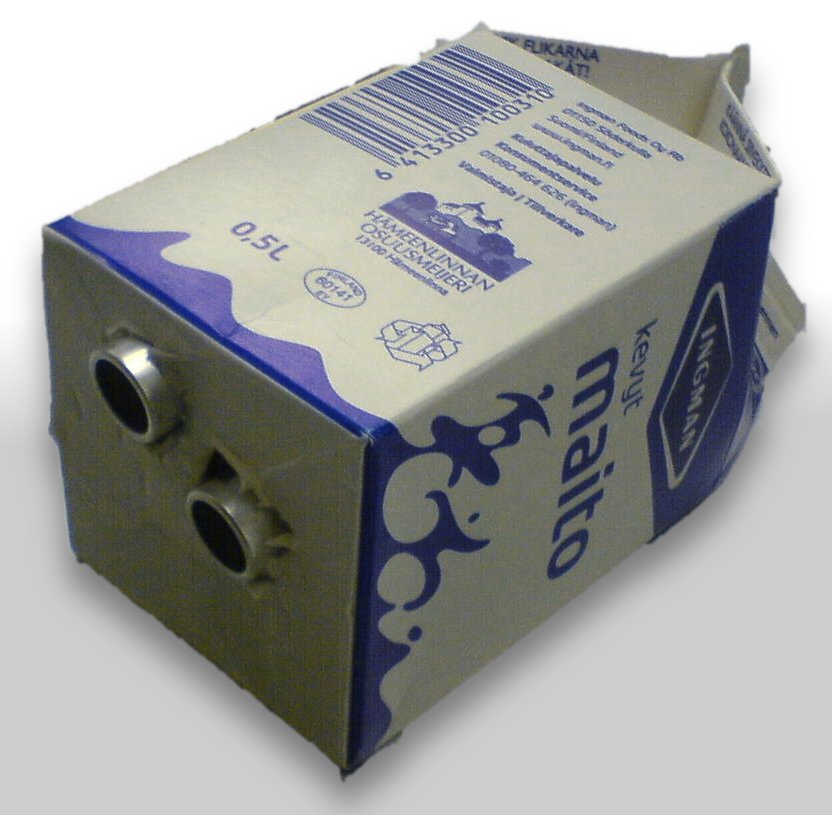 Other articles in graphics

Other articles in coding